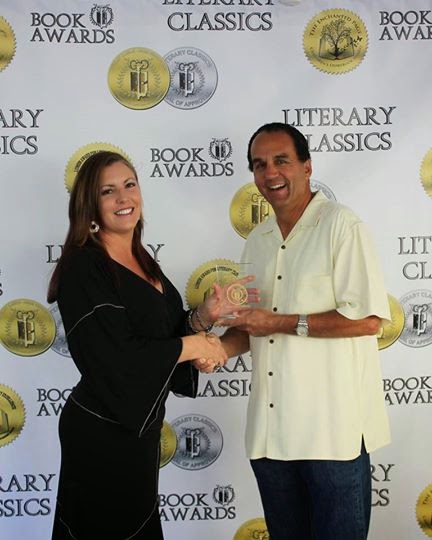 the Literary Classics Gold Award for his children's picture book,

Deputy Dorkface, How Mannerland Got its Manners Back.


We had the distinct pleasure of meeting author, Kevin Janison, this week at Chicago's Lit Fest where he deputized young and old alike while spreading the word about his award winning children's book series, Deputy Dorkface.  His books were a huge hit with Lit Fest attendees, so it's no surprise to us that another book in his Deputy Dorkface series recently earned the CLC Seal of Approval and is in the running for an award in the 2014 Book Awards. 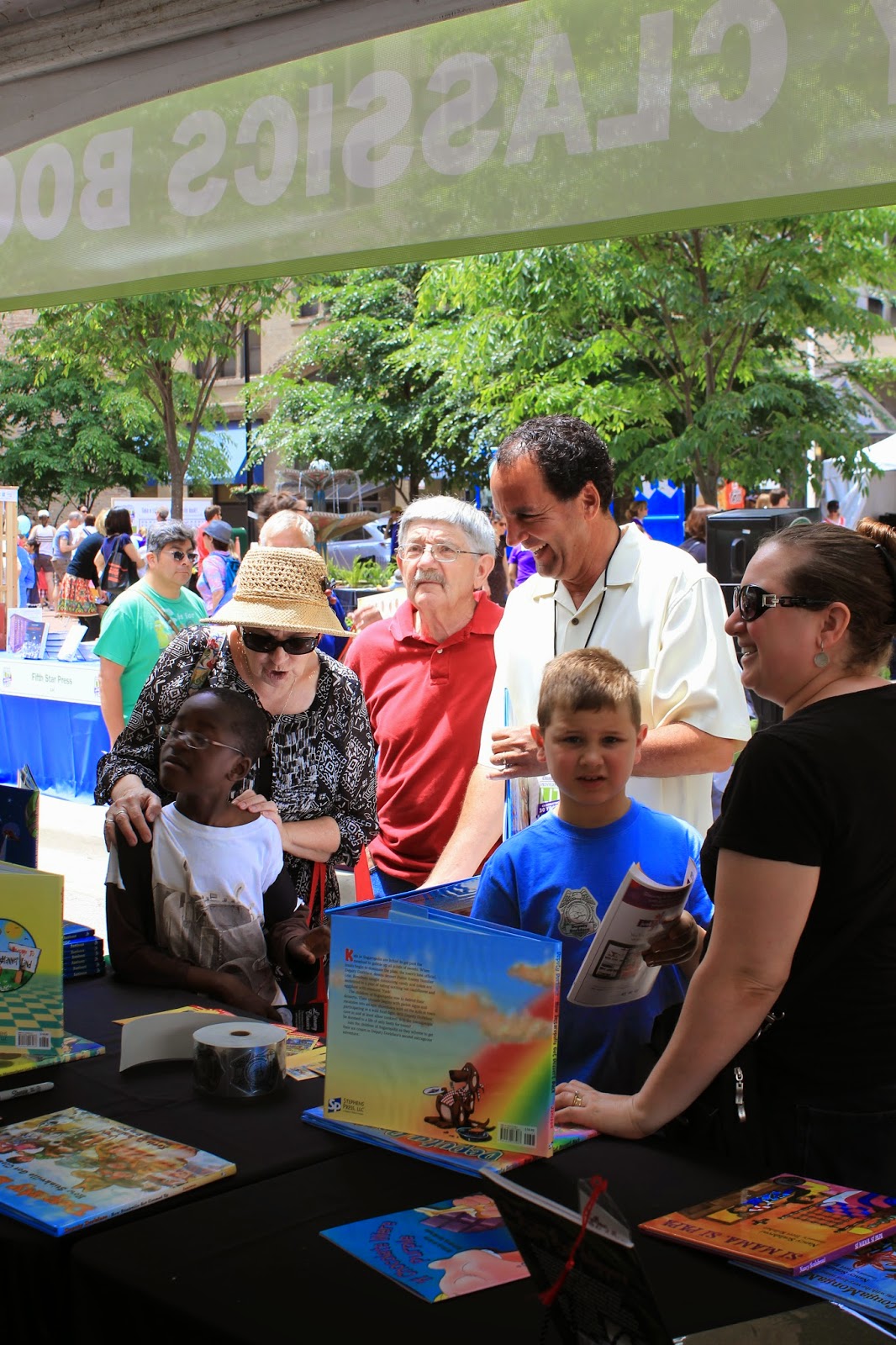 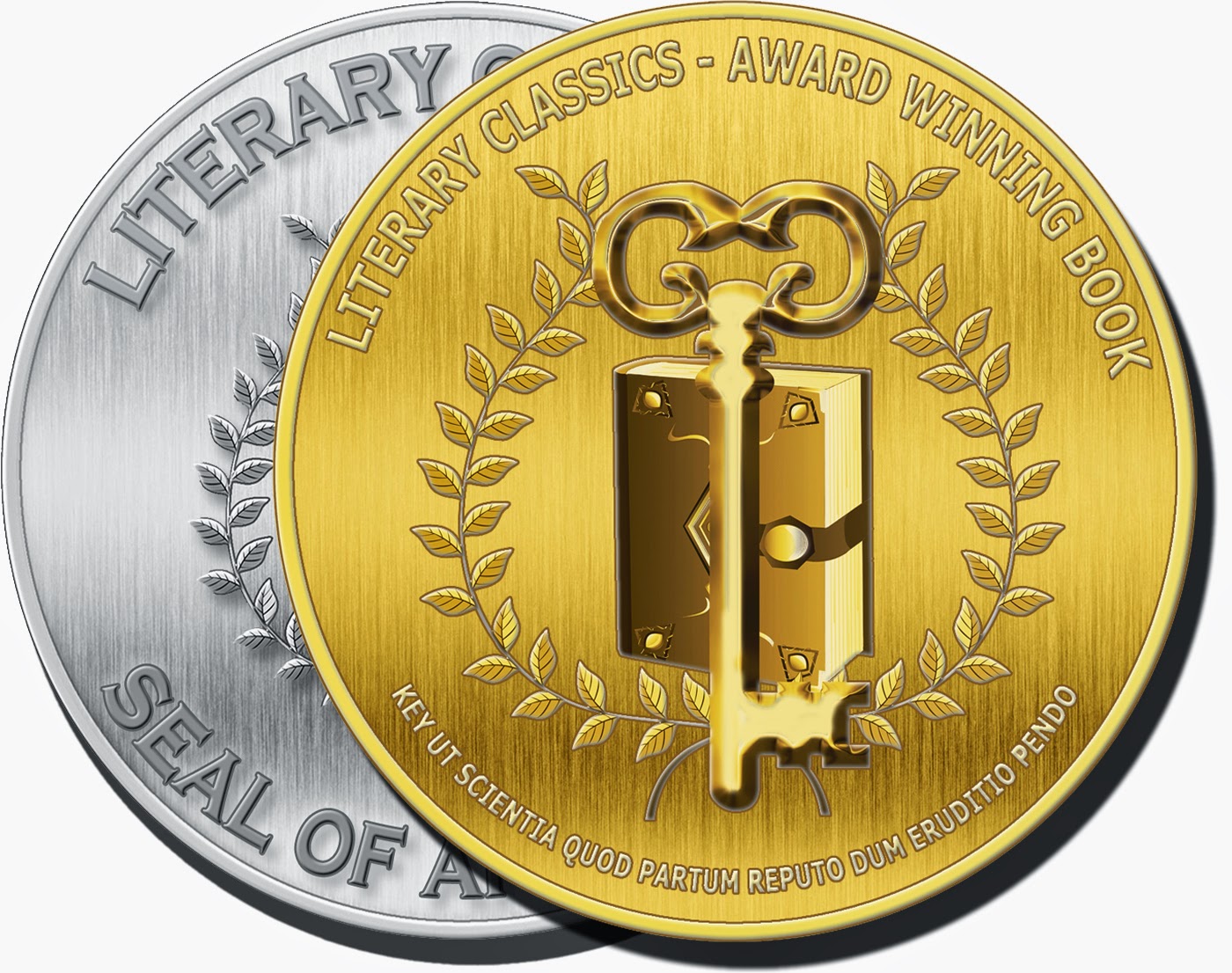