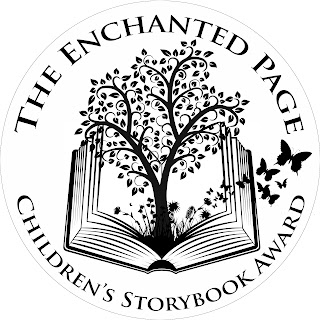 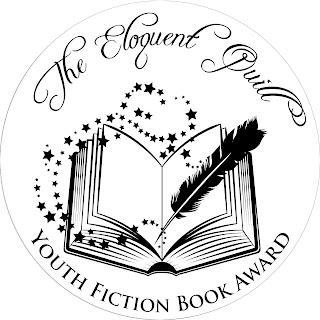 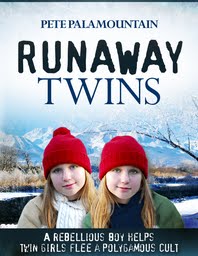 Runaway Twins is the story of two young girls who are slated to be married to a cult member on their thirteenth birthday.  Determined not to meet the fate of their older sister, they vow to escape from the polygamous community where they have been raised.  Author Pete Palamountain has done an exceptional job of crafting a story that will draw readers in to this powerful drama. The plot is solid, the setting believable and the characters genuine.

Palamountain has handled a delicate subject with agility while addressing the atrocities that occur within the confines of occult communities. 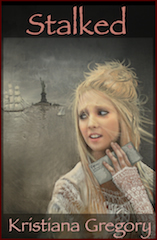 LITERARY CLASSICS Book Reviews & Awards http://literaryclassicsreviews.com
Posted by Author.Pub at 10:41 AM No comments: