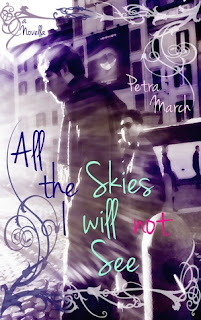 David Medwin is not unlike many young people in that he wrestles with thoughts of confusion and self-doubt.  As he strives to live his life well while coming to terms with the contradiction of who he is and who he wishes to be, he allows indecision to dictate his life's journey.

Author Petra March is a truly gifted writer.  The way in which she has crafted this raw and genuine story exhibits rare talent.  Lovers of the written word will enjoy Petra's writing long before they fall in love with her message.  Exquisitely penned, brilliantly told, All the Skies I will not See packs a powerful punch in this short and touching novella which has earned the Literary Classics Seal of Approval.

Email ThisBlogThis!Share to TwitterShare to FacebookShare to Pinterest
Labels: Books for young adult readers about self acceptance, Recommended reading for young adults, YA books about living well, YA novellas about accepting one's self 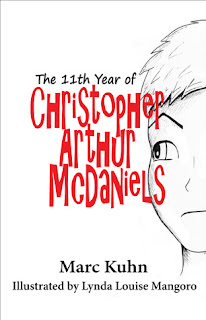 Christopher Arthur McDaniels is a precocious 11 year old boy.  He means well, yet somehow he appears to find more than his share of trouble.  While he always seems to have the best explanations, calamity seems to find him at every turn.  Fortunately for Christopher (or not so fortunately, depending on how one might look at the situation), his mother is a judge and his father is an attorney.  Subsequently, he is put on trial in his home almost daily.  The consequences of his actions usually amount to doing "hard time" in his bedroom in solitary confinement.

Christopher is a lovable louse.  His wit and charm don't seem to do much to get him out of trouble, yet he continues to take his lumps as he struggles to do better the next time.  Author Marc Kuhn has created a genuinely likable cast of characters in this deliciously amusing book which is sure to engage even the most reluctant of readers.  This book is highly recommended for home and school libraries and has earned the Literary Classics Seal of Approval. 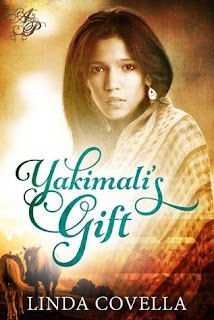 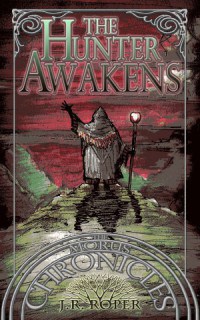 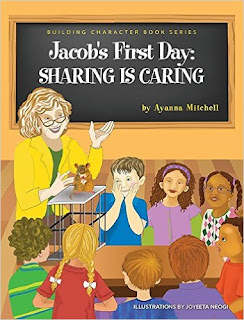 Jacob's First Day: Sharing is Caring, by Ayanna Mitchell, is the story of a young boy as he begins his first day of school.  Six year old Jacob had experienced some issues in kindergarten, it seems sharing had not been his strong suit.  But now Jacob is going into first grade and a lot has changed for him.  Jacob has a new baby sister, and he has learned that to share is to show you care for others.  Now Jacob takes sharing to a whole new level as he repeats the mantra: "Sharing is Caring".

Youngsters will delight in this book which focuses on all the fun of school and making new friends, while emphasizing the importance of sharing. Vibrant and expressive illustrations help make this a book which children are sure to love. 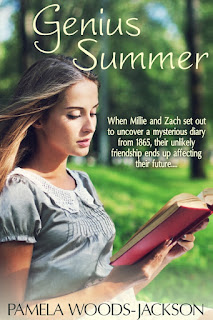 Millie Olson is top in her class, but her social life has been nearly non-existent as a result of her academic dedication.  When she graduates as valedictorian of her high school at just 16 years of age everyone expects her to go to a top college.  Torn by indecision and feeling pulled in different directions, she must choose between the lure of scholarships, the expectations of her parents and her desire to volunteer at the history museum.

Following graduation Millie and her younger siblings go away to spend the summer with their grandmother in Oklahoma.  When she discovers a mysterious diary in her grandmother's attic everything begins to change for Millie.

Author Pamela Woods-Jackson has crafted an exceptional coming of age novel which is full of mystery and intrigue.  The author paints a vivid picture, drawing readers into Millie's story which has a heart-warming ending.

Genius Summer is highly recommended for home and school libraries and has earned the Literary Classics Seal of Approval.

The Castle Blues Quake earns the CLC Seal of Approval 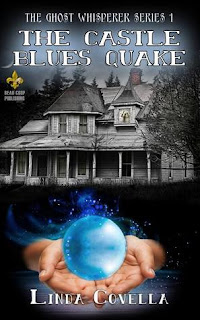 The Castle Blues Quake is the story of Pepper, a young girl whose family moves across the country to where she knows no-one. Her mom is thrilled to be moving into her dream house, while her dad is happy to be starting his dream job in , but Pepper is just sorry to be leaving the big apple and her best friend Chrissie. Soon after settling into their new home Pepper meets a mysterious boy, Corey, who is living in her backyard shed. He tells her he needs her help to find his lost grandfather, a traveling musician, before Social Services finds him.

Linda Covella has written a teen mystery full of unique twists which keep this story moving at a pace that will keep readers engaged clear through to the suspenseful finish.  The Castle Blues Quake is the first book in the Ghost Whisperer Series.  Even the most reluctant readers will find this book intriguing and are sure to anxiously await the next book in this series.

The Castle Blues Quake is highly recommended for home and school libraries and has earned the Literary Classics Seal of Approval. 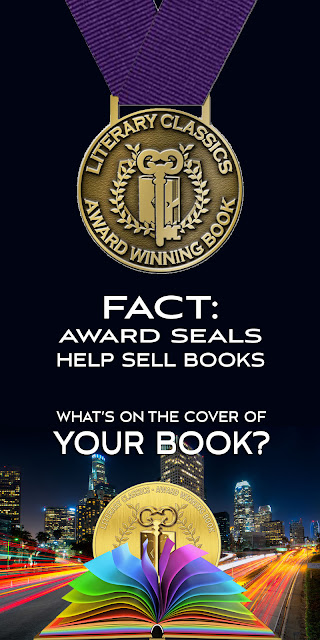 Final Call For Entries - Youth and YA Book Awards 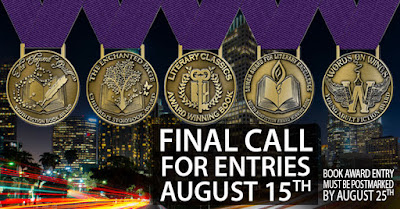