Percy the Racehorse Who Didn't Like to Run, by M.J. Evans, Earns the Literary Classics Seal of Approval 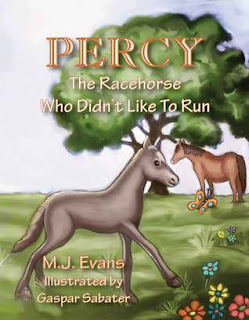 Percy is a young colt with a white star on his forehead.  From the day of his birth, his adoring mother began telling him of his purpose, to be a racehorse like his father and grandfather.  But Percy much prefers to watch the butterflies and visit through the fence with the young boy in a wheelchair who brings him sugar cubes.  Percy wants to please his mother but begins to wonder if he might, perhaps, have another purpose in life.

Multi award-winning author M.J. Evans has crafted this charming children's picture book which is sure to become a favorite with readers of all ages.  Lovingly penned, with vibrant illustrations by Gaspar Sabater, Percy The Racehorse Who Didn't Like to Run is highly recommended for home and school libraries and has earned the Literary Classics Seal of Approval. 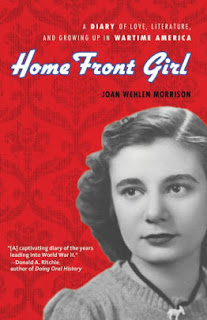