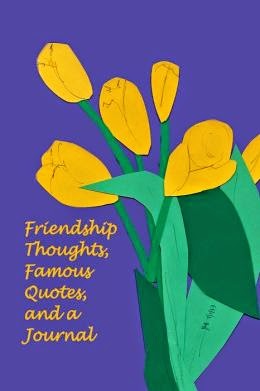 Friendship Thoughts, Famous Quotes, and a Journal, written by Dr. Jan Yager, is more than just a journal.  It also offers years of collective insight and a coilation of thought-provoking quotes on the subject of friendship.  The book’s introduction provides observations and excerpts on the author’s findings from her other published works on the subject.  Everything from the iortance of friendships to the health benefits of having a good friend, this book covers the A to Zs of friendships all within a very concise, yet thoughtful forward which also touts the perks of journaling.

Each page within the body of the book includes space for journal entries along with a quote on friendship.  Some quotes are familiar, while other, more obscure selections, are likely to be new to readers.

Ideal for gift-giving, or as a gift to yourself, this journal is sure to become a cherished anthology of quotable quotes coiled by the author as well as those thoughts penned by the reader.

Love is Forever, by Casey Rislov, earns the Literary Classics Seal of Approval 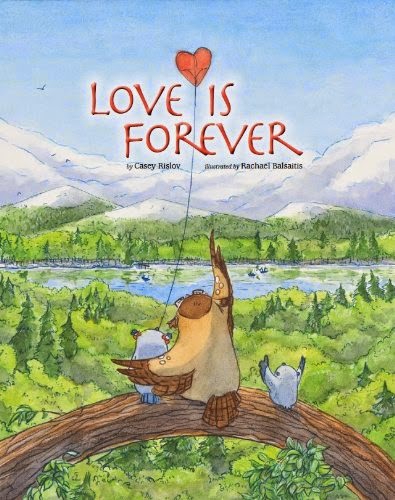 Love is Forever is a children's storybook narrated by a wise owl to his grandchild.  It is a tender, sweet story of the gift of love that lives on, even after the grandfather's life has ended.  This book is written like a love-letter from beyond the grave.  Love is Forever offers comfort, hope and inspiration to those who have lost, or are facing the loss of, someone very dear.

Author Casey Rislov gets right to the core of grief, gently nudging young reader's hearts as she nurtures their aching souls.  Illustrations by Rachael Balsaitis merge beautifully with the message penned in this book that will touch readers of all ages.

Love is Forever comes highly recommended for home and school libraries and for use in clinical settings for grief counseling.   An appendix provides expert advice on helping children through the grieving process. 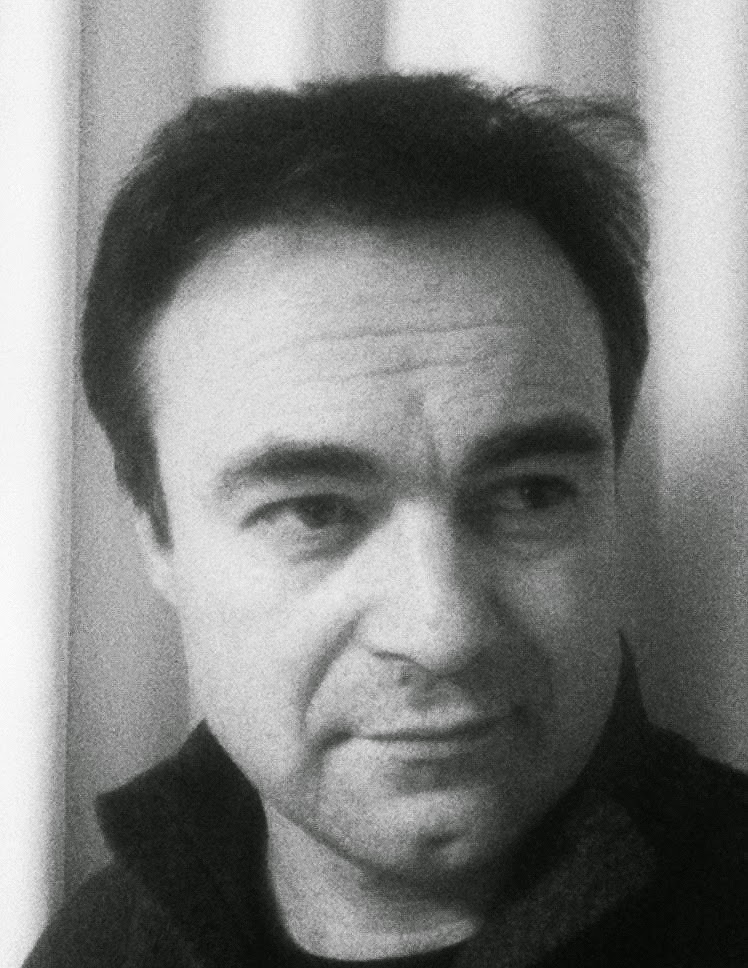 WHEN DID YOU FIRST KNOW YOU WANTED TO BE A WRITER AND WHY?
As a boy I was always fascinated by words and their musicality and, like many kids, I used to write poems. Coming from a modest background I was embarrassed about my secret emotions and would hide the poems under my mattress until one day my mother unearthed them. She thought I either had lots of girlfriends or a fertile imagination, either of which were quite worrying! My desire to write grew until one day I wrote a page of text which I imagined as part of a whole book. To think you can actually create a whole world with just words made me realise their countless possibilities! From that day on I wanted to be a writer.
​
AS A CHILD, WHAT DID YOU ASPIRE TO BE WHEN YOU GREW UP?
I wanted to be a footballer (or a soccer player) and then a songwriter. I suppose both sport and music offer the have-nots the most accessible way to success. But I gave them up when I really got into writing, and I have never since wanted to be anything other than a writer (of poems, plays, novels and even video games!). 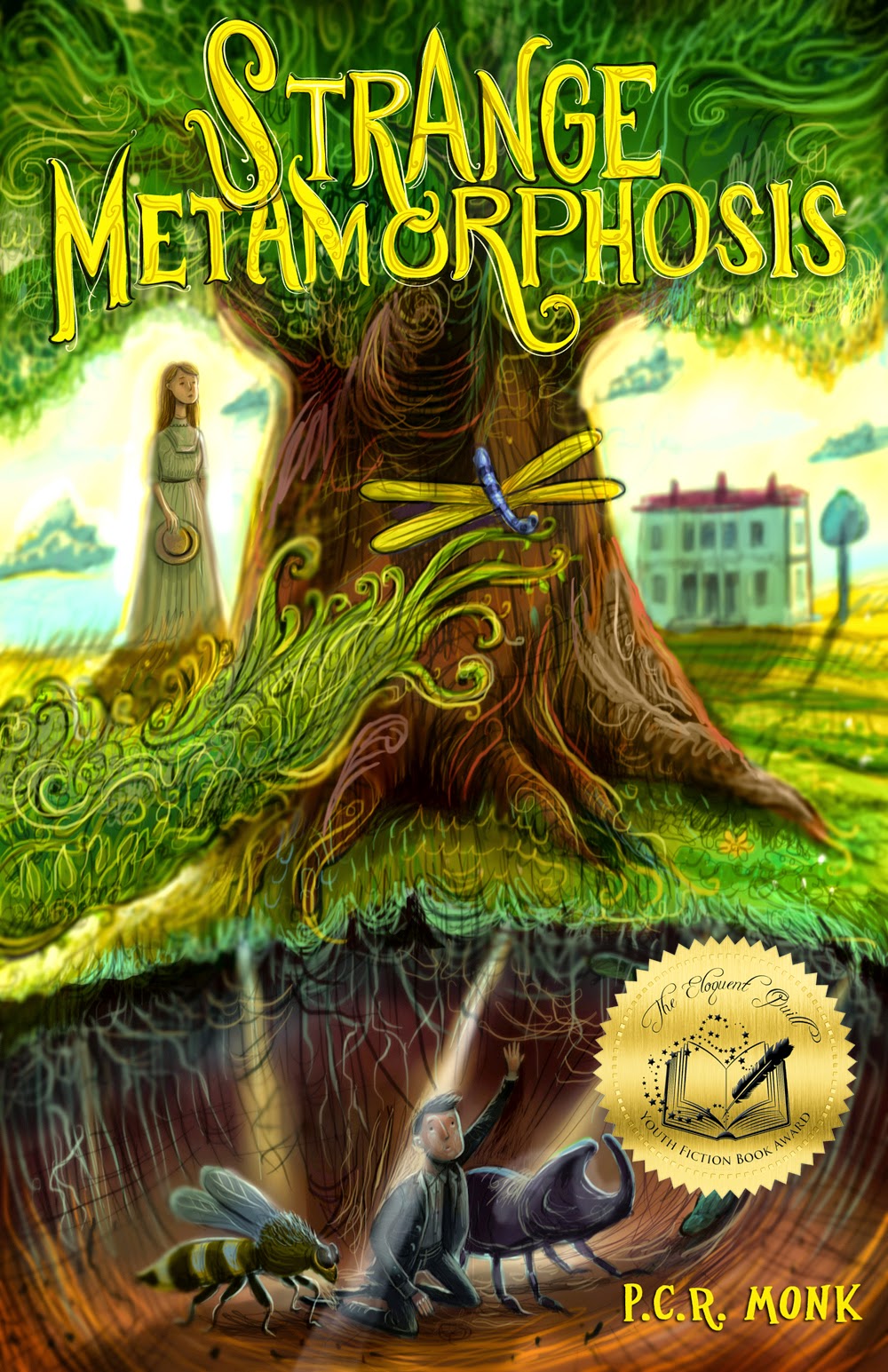 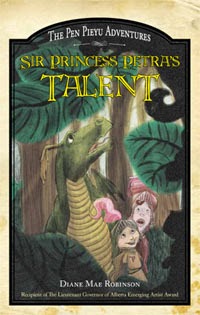 When , a precocious young princess, earns her knighthood, her father the king is not at all pleased.  In order to prepare his daughter to one day become a suitable queen, he insists she attend talent school where she will learn to behave like a proper princess.

Armed with her quick wit, and a fierce determination, Princess Petra sets off to earn a talent.  As she journeys to talent school, traveling with her trusty dragon, Snarls, she acquires new friends along the way.  Together, Princess Petra's motley entourage makes enlightening discoveries and encounters merry adventures throughout their expedition.

Princess stereotypes are gloriously debunked in this book about a royal who dares to be herself. Princess Petra will charm and inspire youngsters as she fearlessly outwits those who would thwart her progress in achieving her own goals, all the while helping others realize their own dreams.  Author Diane Mae Robinson's second book in the Pen Pieyu Adventures is a delightful read and one that is sure to engage and enthrall young readers.  Sir Princess Petra's Talent is recommended for home and school libraries and has earned the Literary Classics Seal of Approval. 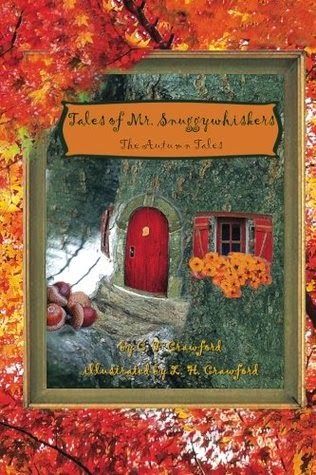