Once You Know This, by Emily Blejwas, earns the Literary Classics Seal of Approval 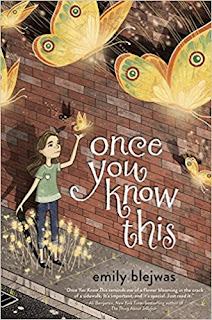 Life doesn't hold much hope for Brittany, a disillusioned eleven-year-old who's seen her share of hardship. Her mother, who is stuck in an abusive relationship, can barely manage to feed Brittany and her baby brother. Even though Brittany's teacher, Mr. Mcinnis, encourages all his students to envision a bright future for themselves, Brittany knows better. She's pretty sure she and her classmates are all destined to continue on the same path of disappointment they've always known. But when she begins to focus on a plan, her goals propel her toward seeking a better life. And Brittany soon finds an inner strength she never knew she had.

Author Emily Blejwas' debut novel, Once You Know This, is an inspiring book for young readers with a powerful tale of courage, and determination. Insightfully penned, Blejwas offers a message of hope that is sure to resonate with young audiences. Recommended for home and school libraries, Once You Know This, has earned the Literary Classics Seal of Approval.

Author Spotlight, Gary Schwartz on his award winning book, The King of Average 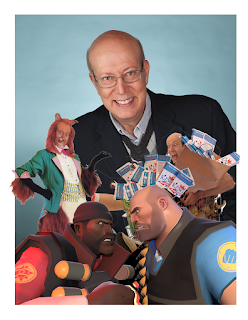 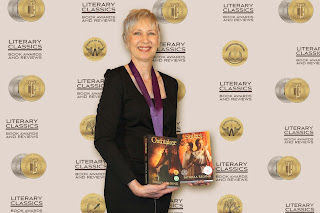