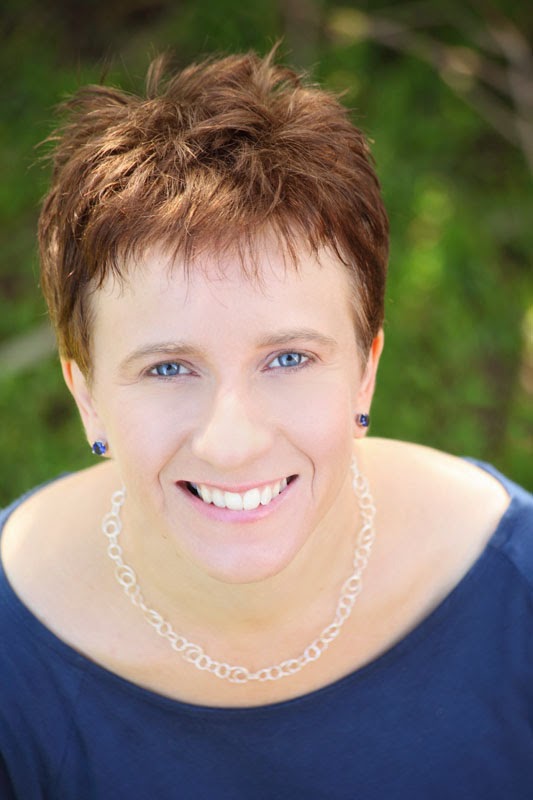 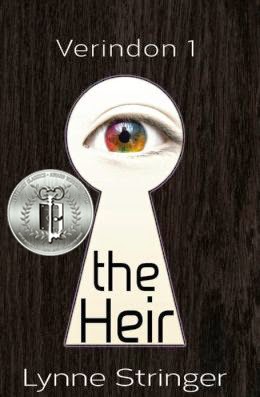 WHEN DID YOU FIRST KNOW YOU WANTED TO BE A WRITER AND WHY?: I wrote my first book when I was eight. I can also remember telling my father I wanted to be a writer when I was four, so I guess I've always had the desire in me. When I was a teenager, I used to novelise movies and episodes of TV shows I liked and that was a great training ground for my writing.
​
AS A CHILD, WHAT DID YOU ASPIRE TO BE WHEN YOU GREW UP? At three, I decided I wanted to be an actress. At four, I decided I wanted to be a writer. Although the acting dream didn't come true on a major level, both desires have never left me. Both were based on the desire to tell stories.
​
HOW DID YOU GET THE IDEA FOR YOUR AWARD WINNING TITLE?: My husband likes cheesy pick-up lines (not that he uses them on me … or anyone else, for that matter!) When we were going on holidays once, he was telling me his favourites while he was driving. I was trying to reciprocate but the only one I could think of was when the guy tells the girl, 'You are the only reason I was put on this planet.'
​
As I thought about it, I imagined a guy saying that to a girl. In my mind, she replied, 'Yeah, right.'
Then he said, 'No, you are the only reason I was put on this planet.'
That made me wonder … what if a guy said that to a girl and he meant it literally? The idea for The Heir was born and I spent most of our holiday thinking about it.
​
TELL US SOMETHING INTERESTING ABOUT YOUR EXPERIENCE AS A WRITER: At my son's school they have a book club for the older grades and the book club read The Heir. One day, when I was walking my son to school, a girl came up to me and said, 'Excuse me, are you the author of The Heir?' When I said yes she started telling me how much she'd loved it. I felt like a celebrity!
​
WHICH AUTHOR HAS MOST GREATLY INFLUENCED YOUR WRITING STYLE?: I'm not sure I've been influenced as far as style goes. I think my style is my own. Authors whose books I like include Enid Blyton, the Brontes and Stephenie Meyer.
​
WHAT BOOK HAS HAD THE GREATEST IMPACT ON YOUR LIFE?: Jane Eyre by Charlotte Bronte had a huge impact on me when I first read it. Prior to that, everything I'd written was in third person, but that book woke me up to the appeal of first person. Another book was Twilight. At the time I read it, it had been years since I'd read a novel and I hadn't tried writing any fiction for a decade. That book made me realise anew how moving fiction could be and I took up my pen, novelised a couple of TV episodes (just like I'd done when I was a teenager), then wrote The Heir.
​
WHAT HAS BEEN YOUR GREATEST LITERARY ACCOMPLISHMENT?: Receiving the Literary Classics silver award for The Heir in their young adult science fiction section.
​
HAVE YOU PUBLISHED ANY OTHER BOOKS?: Yes, The Crown (Verindon #2), The Reign (Verindon #3)
​
DO YOU HAVE ANY NEW BOOKS IN THE WORKS?: I am currently working on a manuscript, tentatively titled, How Far Forgive? It is a contemporary drama about a girl who is involved in a hostage drama and has to find a way to forgive her attacker.  --It isn't available yet, as it is still in the production stage. To keep an eye on what's happening with it, follow me via my website: www.lynnestringer.com or my Facebook page, or on Twitter @TheHeirNovel.
​
CAN YOU DESCRIBE THE PROCESS OF BECOMING PUBLISHED AND ANY TIPS YOU MIGHT OFFER FOR OTHER ASPIRING AUTHORS?:
Don't give up. Keep trying. Try and get an agent, as it will help. But even if you can't do that, don't stop. And before you do anything else, get a professional edit on your work. I can't stress this enough. Don't wait for the agent or publisher to have it done for you. They may well refuse your work because it's not up to scratch. Get an edit FIRST. If you decide to self-publish I would get three edits, because if you do self-publish, the onus is on you to get it right the first time. You don't want to put off potential fans because you produce work that isn't up to scratch.
Also, be prepared to accept criticism. You will get it.
​
CAN YOU OFFER ANY ADVICE FOR WRITERS ON HOW BEST TO PROMOTE THEIR BOOK? Try and be involved in sites for other books in your genre and do this because you like those books, not just because you want to promote yourself. People will be more inclined to show an interest in your work if they are encouraged by the fact that you share a mutual love for another title. And don't 'sell' at people all the time. Nothing is more annoying than someone who does nothing but put constant sales pitches on their Facebook page or Twitter feed. Talk about your writing journey and what you're doing. Also become involved as an author on Facebook, Twitter, Pinterest and anywhere else you can find.