Protostar, by Braxton A Cosby, has earned the CLC Seal of Approval 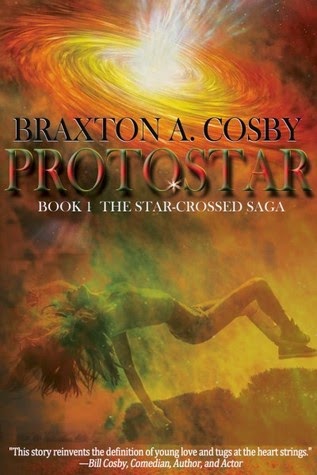 Prince William, in order to restore honor to his family's name, is sent on a mission to earth to destroy a star-child.  William is joined by his endearing sidekick, IMPI, to find and take out the star-child along with any threat she may pose to his planet.

Enter Sydney, a sassy, outgoing teenager who lives with her grandmother.  Sydney has no idea she is a star-child, nor does she have any idea how to harness her star-powers, or even why she would do so.  Prince William makes the mistake of getting to know Sydney, and then it's too late... he can 't bring himself to end her life.  The problem is that in order to save Sydney, William must turn his back on his family, his people and his planet.

Add to the mix, the fact that William is not the only bounty-hunter sent to end Sydney's life and you've got a really intriguing story that encompasses action, adventure, romance, drama and a measure of science fiction that helps make this multi-faceted book a very engaging read.