Author Spotlight - J.E. Rogers on her award winning title The Gift of Sunderland 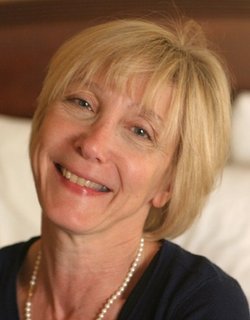 ​WHEN DID YOU FIRST KNOW YOU WANTED TO BE A WRITER?
I can't remember when, it just always seemed to be a part of my life. However, it wasn't until about ten years ago that I zeroed in on exactly what I wanted to do. I wanted to combine my love of writing with my concern for the environment and love of animals. Hence, Australian Fantasy Adventures was born. 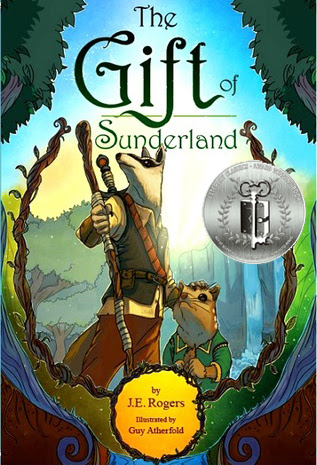