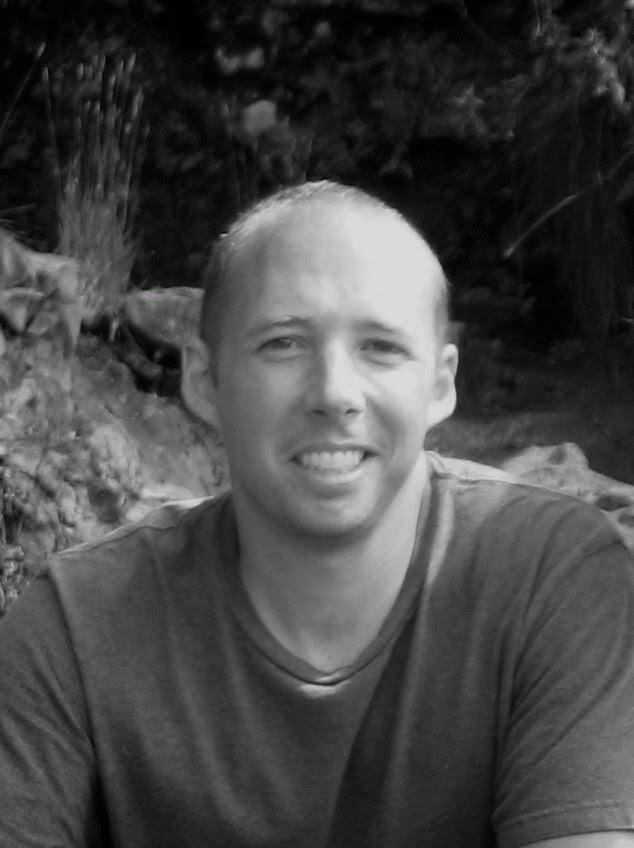 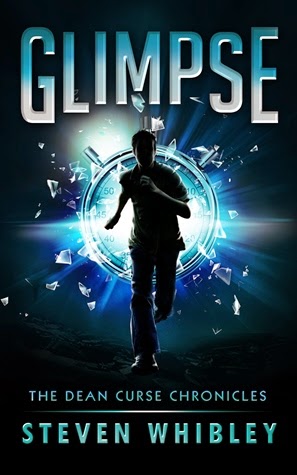 WHEN DID YOU FIRST KNOW YOU WANTED TO BE A WRITER AND WHY?:
I think deep down I knew I wanted to write stories. I remember getting totally and completely lost in the Hardy Boys books, and wishing I could write an adventure like that. I still gravitate to those books when I’m in the library. That said, it wasn’t until 2008, after an injury laid me up that I started to seriously consider trying to write novels.
​
AS A CHILD, WHAT DID YOU ASPIRE TO BE WHEN YOU GREW UP?
My father was a firefighter, and I was sure that was the route for me. The excitement of it. The rushing out of the house in the middle of the night to put out a burning building. It was exactly what I aspired to.
​
HOW DID YOU GET THE IDEA FOR YOUR AWARD WINNING TITLE?:
The idea came from a day-dream. A single scene played out in my mind’s eye: There was a boy, about 13 or 14 years old, sitting in history class while his teacher droned on about the War of 1812. Suddenly his teacher was beside him… only not really, because she was still at the front of the class too. He straightened up and blinked at the new teacher, and then glanced at the teacher at the front of the room, then back to the new teacher, then over his shoulder at his best friend sitting behind him, who, it seemed, hadn’t noticed the arrival of the peculiar twin.
​
The twin-teacher slowly began to shift… She dropped a shoulder and twisted her waist. Then she hunched forward, and her right arm stiffened and twisted upward. Her face became the color of wet clay, and her mouth slowly opened until she resembled a crumpled, zombie-like version of herself.
​
Then she screamed.
​
It was a terrifying shrill cry that sent the already horrified kid to the ground. And, just like that, it was over. The kid was on the ground, panting and sweating, but the twisted version of his teacher was gone. More than that, it was clear he’d been the only one to notice the apparition.
​
My daydream ended, and I just knew the teacher had 24 hours to live and the boy was the only one who could save her.
​
TELL US SOMETHING RANDOM ABOUT YOUR EXPERIENCE AS A WRITER:
One of the reasons I’m able to write as much as I do, is because I don’t sleep very much. 2-3 hours a night. I even have a novel I’m working on about a kid who doesn’t sleep. I’m treating it like a fictionalized autobiography.
​
WHAT BOOK HAS HAD THE GREATEST IMPACT ON YOUR LIFE?:
As common as it is to hear, I have to say that the Harry Potter series did. I picked up those books in my late teens and was transported (along with millions of others) into the world JK Rowling had created. It reignited my love of reading. And in particular, my love of children’s literature.
​
WHAT HAS BEEN YOUR GREATEST LITERARY ACCOMPLISHMENT?:
Of course, it’s winning the gold medal from Literary Classics.
​
CAN YOU DESCRIBE THE PROCESS OF BECOMING PUBLISHED AND ANY TIPS YOU MIGHT OFFER FOR OTHER ASPIRING AUTHORS?:
It is a great time to be a writer. So many options exist for people who write. The trade route, which often involves a literary agent and a publisher, is a great way to do things, but so too is the self-publishing route. My sincere advice for aspiring authors is to learn as much as they can about the industry. Not just the self-publishing model, or the trade model, but everything. Make the decision carefully, but when it’s time, walk boldly.
​
IS THERE ANYTHING ELSE YOU’D LIKE TO SHARE WITH OUR READERS?:
Just a big THANK YOU for taking the time to read this interview and for checking out my books.
​
DO YOU HAVE ANY NEW BOOKS IN THE WORKS?:
Always! Book 4 in the Dean Curse Chronicles is well underway. Book 2 in my CAMBRIDGE FILES is in editing. Plus my agent is pitching a new series I’ve been working on, to publishers.
​
HOW CAN OUR READERS LEARN MORE ABOUT YOUR NEXT BOOK?
They can visit my website and subscribe to my mailing list if they’re at all interested in hearing about my newest titles. A link to that mailing list is here.
​
WHAT OTHER BOOKS HAVE YOU PUBLISHED?
Within the Dean Curse Chronicles I currently have three books for sale: Glimpse (book 1), Relic (book 2), and Impact (book 3). I also have book 1 of another series, DISRUPTION (THE CAMBRIDGE FILES: BOOK 1), which is geared for the same, and perhaps slightly older audience.
​
​
The eBook of Glimpse is currently FREE (until January 2015), and can be downloaded at virtually all online vendors. -- The print version is also available for purchase.