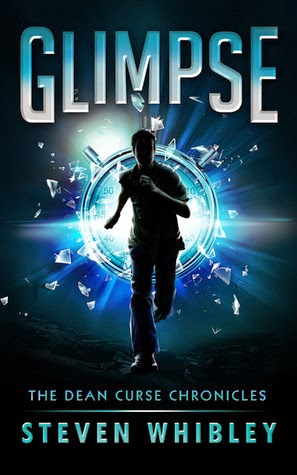 Glimpse is a rare gem of a book. From the first page, the reader is drawn into the world of Dean Curse, a young man who, inexplicably, begins to have horrific visions. Whibley has created a cast of characters that are both genuine and likable, and he has woven a tale that keeps the reader engaged right up to the cliff-hanger of an ending which taunts the reader with what will surely be a riveting continuation to the Dean Curse Chronicles.

Steven Whibley has made quite a first impression with this, his debut novel. We look forward to reading more of his work and following the progression of this budding author's writing career.