Deputy Dorkface, How Mannerland Got it's Manners Back, earns our Seal of Approval 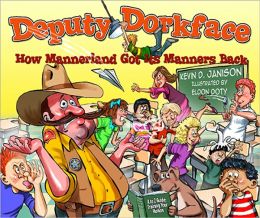 Deputy Dorkface, How Mannerland Got it's Manners Back, by Kevin Janison, is the third book in the Deputy Dorkface Series and by all means a book which should be on the radar for teachers and librarians as well as parents and grandparents.  This fast paced and highly engaging book will entertain while simultaneously inspiring kids to mind their manners.

One fateful day, as a storm knocks the manners off of the town's Mannerland sign, leaving only the word  'land' remaining, things start to go very wrong in the town which was once known for its impeccable manners. Deputy Dorkface quickly surmises that their town is in grave danger of becoming completely devoid of manners, so he devises a plan to set things straight.

Full of wit and wisdom, this book is most definitely one which kids will want to read again and again.  No need to dust off those stodgy old etiquette books, Deputy Dorkface is here to set matters, and manners straight.

Author Kevin Janison and illustrator, Eldon Doty have teamed up to create a sensational book that will delight both young and old. Deputy Dorkface comes highly recommended and has earned the Literary Classics Seal of Approval.

Molly the Mermaid earns the Literary Classics Seal of Approval 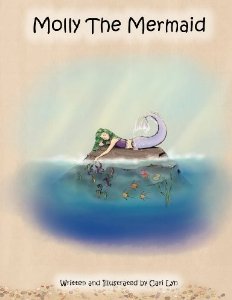 Molly the Mermaid, by Cari Lyn, is the delightful tale of a day in the life of a young mermaid as she and her marine friends frolic at sea. Molly likes to spin around in the water and hold tea parties with her fun loving friends who include a dolphin and an octopus.  Beautiful illustrations are a perfect fit for this lovely book with a wonderfully magical plot.

Molly the Mermaid comes highly recommended and has earned the Literary Classics Seal of Approval.

LITERARY CLASSICS Book Reviews & Awards http://literaryclassicsreviews.com
Posted by Author.Pub at 10:03 AM No comments: 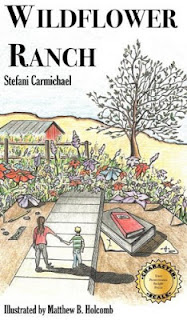 Wildflower Ranch, by Stefani Carmichael, is the story of Alyssa, a young girl whose little brother is autistic.  Alyssa and her brother Ethan have a very special bond; she knows when and what he must eat, and what needs to be done to keep from triggering emotional upsets that can be traumatic for her brother.   Most importantly, she knows what makes him happy.  When Alyssa's mother disappears, she does her best to take care of Ethan by herself, fearing that if they are taken into protective custody, they might be separated.

For a while, Alyssa manages to take care of her brother on her own.  But ultimately she must accept her limitations and take help from others.  As she learns to have a little faith, she comes to realize that it is okay to lean on others for support.

Wildflower Ranch is a great book for young readers and includes elements of drama and adventure in a story with a powerful message of hope and faith. This book comes highly recommended and has earned our Seal of Approval

LITERARY CLASSICS Book Reviews & Awards http://literaryclassicsreviews.com
Posted by Author.Pub at 9:41 AM No comments:

Email ThisBlogThis!Share to TwitterShare to FacebookShare to Pinterest
Labels: Books about foster homes for kids, books for kids, Books that teach compassion about homelessness, Fiction, Recommended reading for siblings of autistic children, seal of approval books 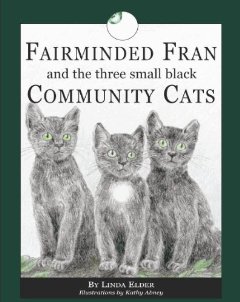 Fair Minded Fran and the Three Small Black Community Cats, by Linda Elder, provides educators with a tool to teach and inform children about Feral Cats and the issues concerning their growing populations. Feral Cats, or Community Cats, as they are often called, are felines which have been born outside to a mother cat that has most likely always lived outside. If these cats are not introduced to domesticity within the first 10 to 12 weeks of their life, they will most likely never be able to do so. A Feral Cat will rarely live beyond the first one or two years of life because it is often unable to find food.

In Elder's book, young Fran discovers three Community Cats living on school property and is concerned for their well-being. When she tries to get others involved to ensure the cats have food, she discovers a complacent attitude from many around her. Through much persistence, and only after soliciting the help of her school principal, she finally helps get others in her school involved in providing for the care and feeding of the animals.

Dr. Elder, an educational psychologist, skillfully addresses the issue of Feral Cats, while introducing children to the concepts of compassion, persistence, environmental stewardship and critical thinking.

LITERARY CLASSICS Book Reviews & Awards http://literaryclassicsreviews.com
Posted by Author.Pub at 11:21 AM No comments:

What's in the Garden? by Marianne Berkes earns our Seal of Approval 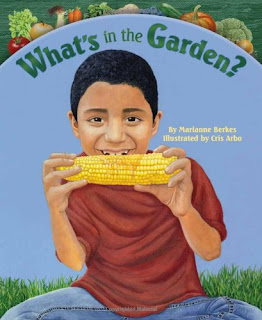 What's in the Garden? by Marianne Berkes, is a wonderful book in rhyme which talks about many healthful and delicious foods that come from the ground.  With each turn of the page, kids will discover interesting facts about treasures from the garden, along with fun and simple ways to prepare them.

As the book continues, readers will discover even more intriguing tidbits of information about fruits and vegetables, including the parts of a plant and how they grow.  Illustrations by Cris Arbo are incredibly detailed and expressive, and are a perfect complement to this book which fosters a love for eating healthful foods while providing a highly educational resource.

This book is highly recommended for both home and school libraries.

LITERARY CLASSICS Book Reviews & Awards http://literaryclassicsreviews.com
Posted by Author.Pub at 8:47 AM No comments:

Email ThisBlogThis!Share to TwitterShare to FacebookShare to Pinterest
Labels: Books about healthy eating for kids, Books for home library, Books for school libraries, Books that encourage kids to eat vegetables and fruit, recommended reading for kids 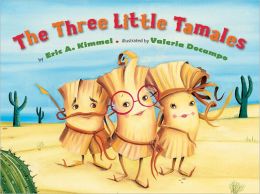 LITERARY CLASSICS Book Reviews & Awards http://literaryclassicsreviews.com
Posted by Author.Pub at 8:10 AM No comments: 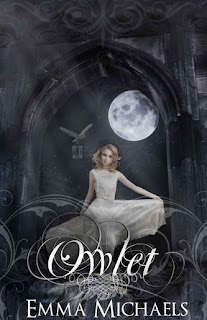 Iris is a seventeen year old girl who suffers from severe asthma.  Her life has been quite sheltered, in part due to her poor health; but there seems to be more to the story than just that.  Her world is shrouded in mystery and her father seems bent on keeping her in the dark on so many issues.

For as long as she can remember, she has lived with her father and a woman named Diana, who home-schools and provides care for her. For years Emma has had recurring dreams which she can't seem to put out of her mind. In particular, she dreams of an ethereal home on a secluded island.

When Iris learns she will be traveling with Diana to the island home where her mother and father had once lived, her dreams start coming back to her in full force.  Iris, who has no recollection of the island, begins to realize the parallels between her dreams and the place where she now resides.

As Iris begins to learn the truth behind her past, and the realities of her world, she comes to understand the sacrifices which have been made over the years to protect her from the secrets she has yet to fully discover.

Owlet, by Emma Michaels,  is a refreshingly unique book with an introduction which will entice and enthrall readers.  The book starts out very strong with a bit of a cliff-hanger for a finish.  Many unanswered questions will most surely be revealed in the sequel to this beautifully penned book.

Owlet has earned the Literary Classics Seal of Approval.