The King, by Lorilyn Roberts, earns the Literary Classics Seal of Approval 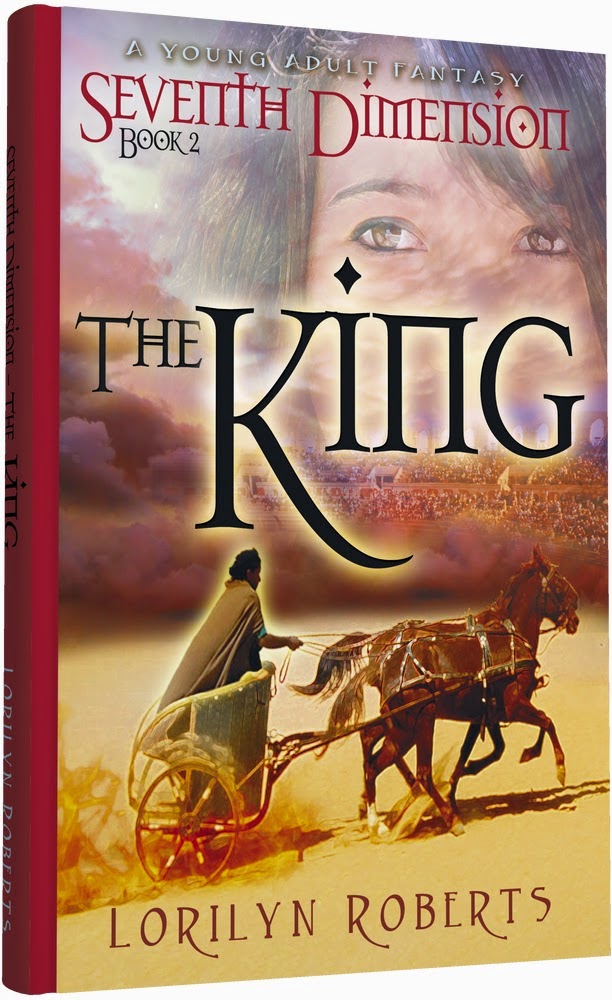 The King, by Lorilyn Roberts, is the highly engaging story of Daniel, a young boy who aspires to become a doctor.  His family is Jewish, but they do not practice their faith.  In fact, Daniel is not sure if he even believes in God.  When he unexpectedly finds himself transported in time to the days of Jesus, he is granted a front row seat to events that actually took place in the bible.  He meets John the Baptist, Pontius Pilate, and is witness to the spectacle of a mute whose speech is miraculously restored.

As a result of his wildly adventurous experiences, Daniel seeks discernment to unravel the mysteries of Jesus and his relevance to the Jewish faith as it applies to himself and others.

Author Lorilyn Roberts has skillfully incorporated fantasy, time travel, history and religion into a book that is entertaining, educational and inspirational.  The King is the second book in a series, but reads well as a stand-alone.  The religious components are such that they are not likely to be off-putting to those who might not otherwise appreciate that element.  But history and religion buffs are sure to appreciate the depth provided in this book which makes it all the more engaging to read.