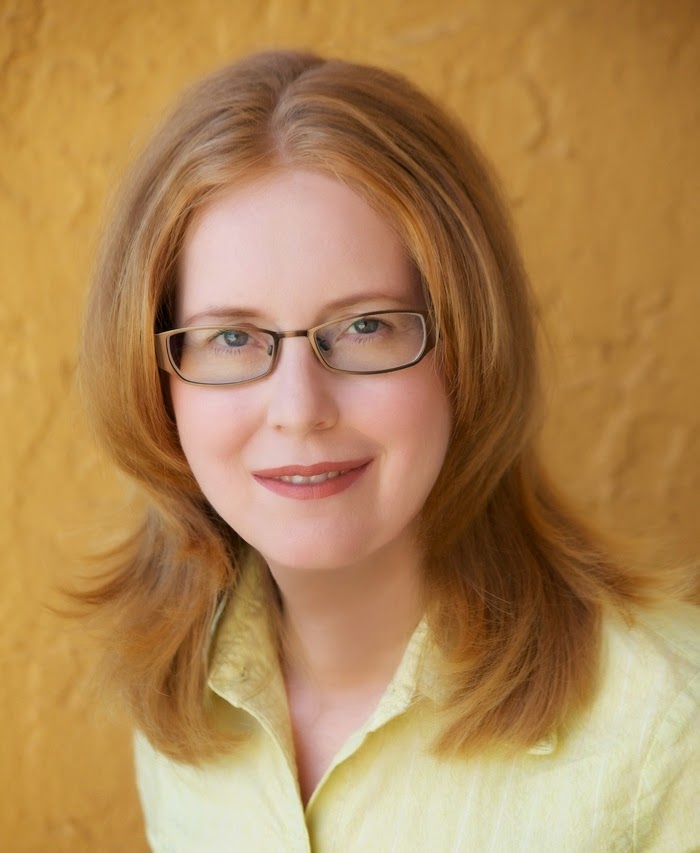 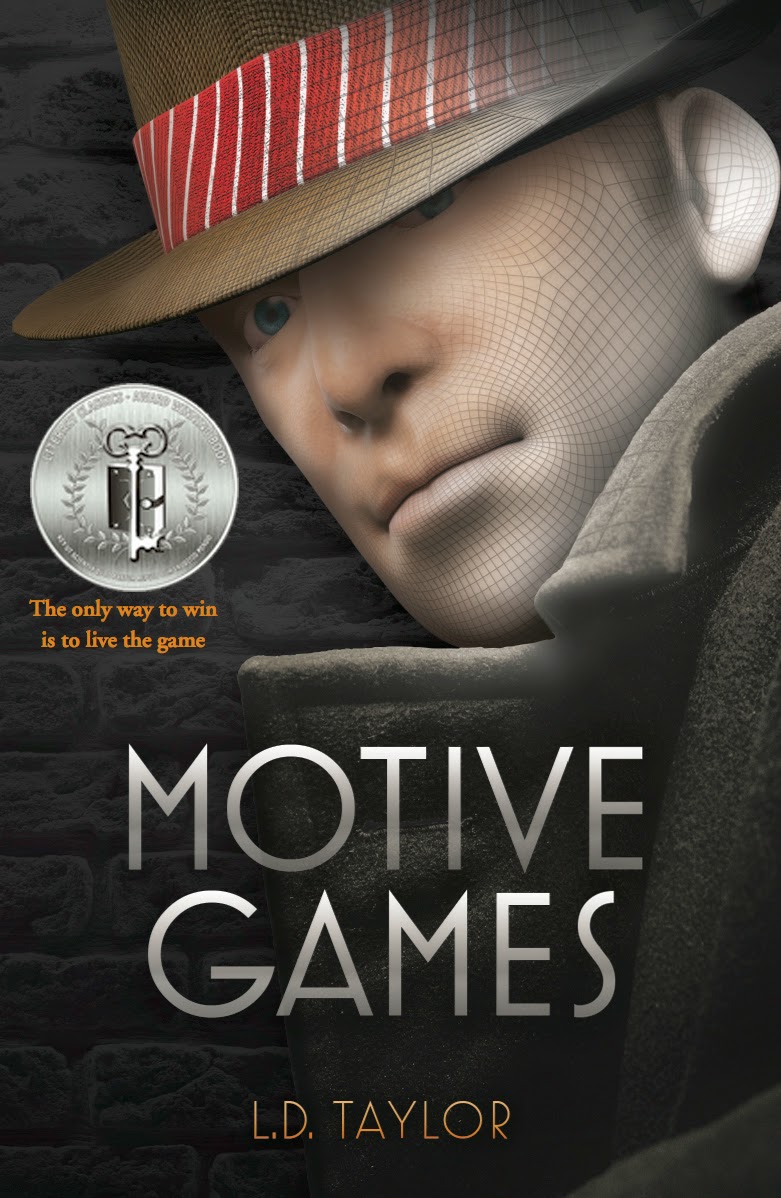 AS A CHILD, WHAT DID YOU ASPIRE TO BE WHEN YOU GREW UP?
Either a musician or a writer. Too bad we don't have a "bard" job these days (probably should have been born in the Middle Ages).
​
WHEN DID YOU FIRST KNOW YOU WANTED TO BE A WRITER AND WHY?: Around age 12 -- I understood it was one of my strongest skills (so I thought I might be a journalist) but then I realized I wanted to tell stories... actually that I was kind of compelled to tell stories, even if I didn't want to. I knew that some of the things I would write would be challenging for me to say and possibly (at times) for others to hear.
​
HOW DID YOU GET THE IDEA FOR YOUR AWARD WINNING TITLE?:
My sons, who were then coming into their teenage years, inspired me to write to young people, and to set the story in the videogame industry. I was already quite familiar with this industry because of my work with 3D animation companies and magazines -- I had visited many game development studios as part of that. I wanted to make it a mystery partly because I loved mysteries myself, but also because mysteries were the "games" I played as a kid. The video game is in many ways just the next iteration of the detective novel.
​
WHAT OTHER BOOKS HAVE YOU PUBLISHED? Motive Games 2: Death Down Under
​
TELL US SOMETHING INTERESTING ABOUT YOUR EXPERIENCE AS A WRITER:
My whole family gets involved in writing the mysteries... especially my husband who is a computer programmer. However, I don't fill in any of the details for them until I've drafted a chapter. My youngest (daughter) who is not yet a teenager, always says after I read the draft... "Ah no. Not another cliff hanger. You can't stop there! What happens next." To which I always answer, "I have no idea. But I can't wait to find out!"
​
WHICH AUTHOR HAS MOST GREATLY INFLUENCED YOUR WRITING STYLE?:
I read many YA authors and do try and emulate their style to some degree... however, I also have my own unique voice as well. Authors who have influenced the style used in Motive Games would be: JK Rowling, Louis Sacchar, Madeleine L'Engle, and C.S. Lewis
​
WHAT BOOK HAS HAD THE GREATEST IMPACT ON YOUR LIFE?:
The book that most impacts my life is an ancient work of non-fiction and poetry that records the teachings of my best friend. But in terms of fiction I think I would have to say The Chronicles of Narnia.
​
WHAT HAS BEEN YOUR GREATEST LITERARY ACCOMPLISHMENT?:
Getting traditionally published. After that: winning two awards with my debut novel (including a Literary Classics award).
​
CAN YOU DESCRIBE THE PROCESS OF BECOMING PUBLISHED AND ANY TIPS YOU MIGHT OFFER FOR OTHER ASPIRING AUTHORS?:
I spent decades writing professionally as a copywriter and trade publication journalist. I also spent years studying literature (I have a BA in English Lit and History). It really helps to both read and practice writing. You also need to study the art of writing in your genre. Once you have a really solid story, written in the best practices of your genre, seek out small presses. Few debut authors get published immediately with one of the "Big 5" publishing houses.
​
CAN YOU OFFER ANY ADVICE FOR WRITERS ON HOW BEST TO PROMOTE THEIR BOOK?
I think that having a presentation prepared on one of the key themes of your book -- and seeking out opportunities to speak to your target audience -- can be one of the most important ways to get the word out about your book to the right people. Other than that: enter awards (good media opportunities there) and have a website that you keep up to date.
​
IS THERE ANYTHING ELSE YOU'D LIKE TO SHARE WITH OUR READERS?:
Balance your life with more active things as well as reading. It's by getting out there and "living" that we find topics to write on.
​
DO YOU HAVE ANY NEW BOOKS IN THE WORKS?:
I am planning a third Motive Games book ... and you'll never guess where this one will be set....
​
It will most likely be available via Rhza press. I'm hoping it will be available in fall 2016.